As of May 1 2022, Marko Stunt became a free agent. His contract with All Elite Wrestling was allowed to expire on April 30, and he, along with Joey Janela, Jack Evans, and Stu Grayson, whose contracts were also allowed to expire, were removed from AEW’s official roster page.

So…what does that mean for Marko’s future?

Marko has been so badly misused by AEW during his tenure there that his departure from the company can only help his wrestling career.  When Marko was signed to the company, he was one of the most talked about rising indie superstars. He had made a national name for himself working for Brett Lauderdale’s Game Changer Wrestling and from there, began working regularly for other top indie feds like Beyond Wrestling and others.  The world was open to him in All Elite, and they could have turned him into a kind of superstar unique to the world of wrestling as it is today – a short but incredibly skilled worker who could have been positioned as a giant-killer alongside his teammates in Jurassic Express, Jungle Boy and Luchasaurus.

Instead, he was transformed from his spitfire, take no prisoners indie persona into comic relief,  a mascot, a cheerleader. And while Marko excelled at doing it – ALL OF IT –  it wasn’t what he was truly capable of.

Fuck the naysayers out there who complain that he was too short. That’s bullshit. Marko has always worked because indie bookers who knew him played to his strengths – speed, agility, the ability to take hellishly hard beatings and come back fighting. He’s had brilliant matches with people who were all taller than him – he had a series of excellent matches in the indies with MJF, he’s had incredible matches with Ricky Shane Page, and of course, his infamous GCW debut at “Lost In New York” 2018 where he took on KTB – he LOST, but he still took him on, and had a FANTASTIC match. The height thing is just such bullshit – it always has been, and it always will be.

Besides, some of the most praised indie wrestlers on the rise right now  – Yoya, Ninja Mack, Drago Kid, ASF, Jack Cartwheel, and even beloved-by-the-Marko-haters ROH Champion Jonathan Gresham – are at most just TWO INCHES taller than Marko Stunt. So don’t tell me that Marko’s height means he can’t be successful. He can, and IS.

Tony Khan had more than a few people in his ear, BEGGING him to make Marko AEW’s version of Spike Dudley, something that wrestling is lacking right now. But for some reason, Khan never went along with that, despite being advised to do so by SEVERAL HUGE STARS on the AEW roster, and several more OUTSIDE the company as well.  It seems like every time Tony was ready to pull the trigger on something for Marko, he instead pulled the rug right out from under him. And for someone who “listens to the fans”, Khan completely IGNORED the tens of thousands of Stunt fans begging for AEW to release an action figure to complete the Jurassic Express set.

So, now Marko is no longer with All Elite – what does that really mean?

THE MOON! THE MOON!

Marko is now free to do whatever indie wrestling he now wishes to do (you can keep up with the dates on an excellent fan site called Marko’s Army @ http://markosarmy.com), and he’s already taking advantage of that – one of his big coming matches is with another young up and comer, the awesome Yoya (and it was a match that I first suggested in a tweet to Brett Lauderdale about six weeks before it was booked for the debut Northern Federation of Wrestling show on May 13th). He continues to work as both an in-ring talent and a booker with Cape Championship Wrestling, a fed out of Cape Girardeau Missouri whose on camera commissioner is everyone’s favorite dad, Papa Stunt. And he’ll be making the indie rounds soon as well.

And then, there’s music.

Marko is an incredibly talented singer and songwriter. He blew minds on last year’s Jericho Cruise, also played a set at GCW’s Emo Night PPV, and recently has been doing a string of mini-concerts for people and places he knows and associates with (including the aforementioned CCW in Cape Girardeau). For several weeks in early 2021, Marko was giving almost nightly concerts on his Twitch channel (which has sadly gone by the wayside anymore) and of course, he won huge praise for his performance on Britt Baker’s “Waiting Room” segment on AEW Dark about a year and a half ago. The man is a music star in the making, his skills for lyrics and melody are incredible, with a very Ed Sheeran/James Taylor-like style and quality. And his voice is absolutely FANTASTIC.

To that end, he began working on what he called an EP last spring, but it hasn’t come to pass as yet. He auditioned for NBC’s singing competition show “The Voice” back in February (and we’re all hoping he gets on and takes it all the way to the winner’s circle). And last night, I sent a tweet – retweeted by Papa and Mama Stunt and a large group of Marko’s fans – that suggested Marko as the potential representative for his home state of Mississippi in the 2023 edition of NBC’s new Eurovision clone American Song Contest.  I have NO DOUBT WHATSOEVER that it’s only a matter of time before Marko becomes a MAJOR music star. And I look forward to the day when he can stand on the stage at the Grammys, or the American Music Awards, or the Billboard Awards, accepting an award and wishing ex-boss Tony Khan a hearty “FUCK YOU!” for the way AEW treated him.

So music could be another area he excels in…what about the movies?

Many a pro wrestler has had success in Hollywood. And Marko, although possibly somewhat limited by standard Hollywood stereotypes because of his size, is no different. He has a well known penchant for comedy, but could also easily play a serious role – when he’s serious about something, he’s fully serious, check his promos. He’d be great as the underdog making good. He’d be terrific in a buddy comedy paired with the right person – say maybe Dave Bautista (OMG, I’m on the floor just THINKING about that one…heh heh) or – dare I say it? – Dwayne “The Rock” Johnson. He’d be a great romantic lead, and could also handle the goofy best friend role.

I could also see him in a different sort of role –  as himself – maybe a host of one of CBS’ “Dream Team” type shows aimed at the kids that have been his biggest supporters. Or a show about music or musicians…or wrestling. Marko is not limited to the squared circle – he’s got YEARS of talent in his body and Hollywood would be utterly stupid NOT to take advantage of his appeal, his charm, his talent, and his FANBASE, which is HUGE.

Whatever happens, Marko Stunt has a HUGE future in front of him. He may be gone from AEW, but he’s NOT GONE. Not by a long shot. And the fact that Tony Khan let him get away will one day haunt that man…and it should. He blew it with Marko, BIG TIME. As an old song said, “You don’t know what you’ve got until it’s gone…”

In the words of the immortal Stan Lee, “‘Nuff Said…” 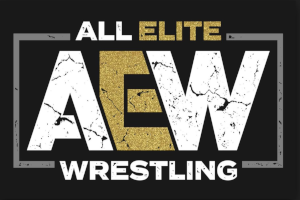 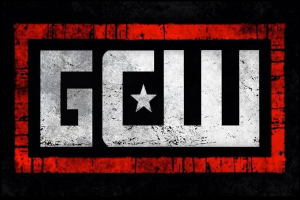 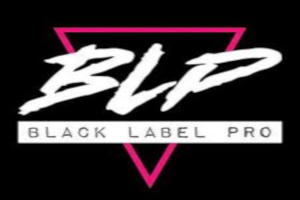 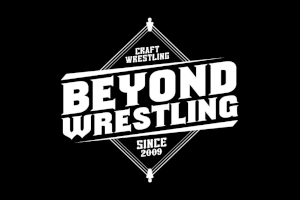 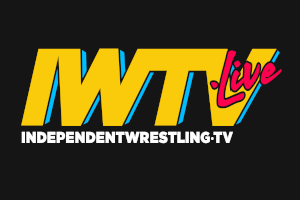 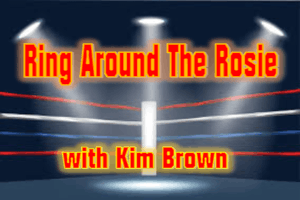 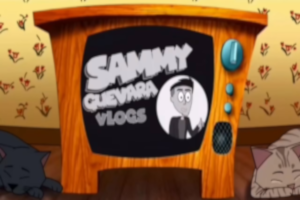 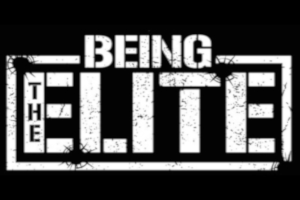 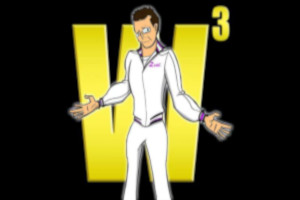 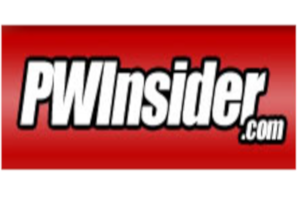 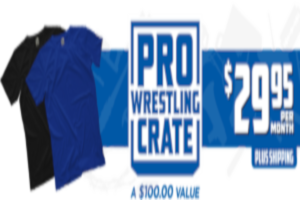 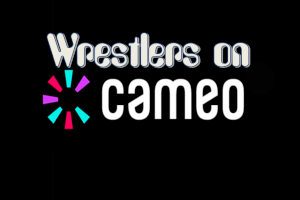